There isn't much point in spoiling it for everybody who hasn't even started playing the game, so I'm not sure that it would be wise to tell you much about it.

For now I decided that the game will stay in early access until I've received a little more feedback. If you'd like to play-test the game, please let me know - we probably don't need more than 10-20 testers right now; so I'll update when we've distributed a few keys.

As usual this new release comes with many small improvements but let's focus on the bigger ones:

I'm eyeing an Antistar sequel. In the meantime I'm also wondering whether the game should get more love before an official 'release'; and to complicate things a little, I have mobile ports in the pipeline (already working, but needs polish) and would really, really love to play this game in VR.

I'm hoping to get some help from the community via a crowd-funding campaign. If this sounds like a thing, please register here. 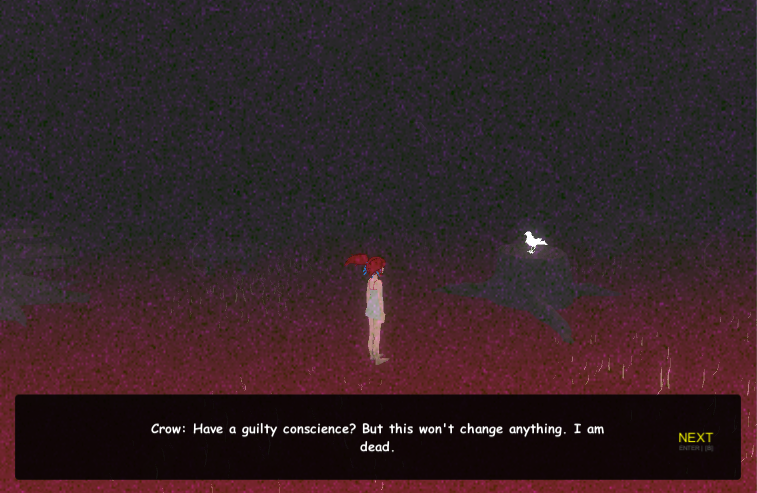 A swordy tale of riddles & pajamas