A downloadable game for Windows, macOS, and Linux

“Gazing at the shiny crescent looming overhead, I get an impossible sense of longing; but also… sadness, and fear.

Set in a world of fable and wonders, with inspiration ranging from Final Fantasy to Studio Ghibli, Antistar tells of a determined, pig-tailed heroine, on a journey to retrieve her lost memories.

I will have you know that I am not a magical girl. Let that sink in.

Also, do not think of me as a thing you're going to play with. I may be a game character (but really I'm not) however it will be productive if you think of me as being thirteen years old (apparently) with arms, legs and a loud mouth. I am brave but die-able (1 hp), please take care of me:

I have my own feelings, and enjoy reminiscing (when you're not fiddling with your controller)

(*) My pajamas do not have magical bottomless pockets for your 50 items inventory.
(**) I play the flute, not the ocarina.

A word from the author

This is a follow up to Antistar 3D: Rising (released only on iPhone/iPad; 2010). iFanzine praised the original game as a glimpse of something wonderful.
The game was re-made from the ground up, and extended (2 additional chapters).

In creating this I asked - being a teenage person lost in a fantasy universe, what would it be like? It would be awesome, right? And very dangerous.

You would spare a thought for your skin, before confronting giant metal birds head on.
You'd really be wanting to make friends along the way.

So, I created this game; being mindful of three things.

While I am still working to make this game "bigger and better", it is complete, and I hope you will enjoy it.

To learn more about current and future dev, head over to my Patreon page, where you can also subscribe to support this work.

A sequel is intended (will be released separately) - My wish is to complete the Antistar Saga by 2020 - 4 'books', 7 chapters per issue.

In order to download this game you must purchase it at or above the minimum price of $5.99 USD. You will get access to the following files:

xx
by QUEENFAITH2020 · 2 posts
125d
Came to test, stayed for the story
by HolyRadiantPotato · 1 post
2y
Quite a neat game
by snkclaudiu · 1 post
2y
I enjoyed this game
by CaffeinatedRush · 1 post
2y
Post a new topicView all posts 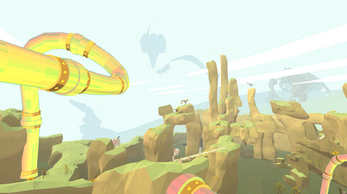 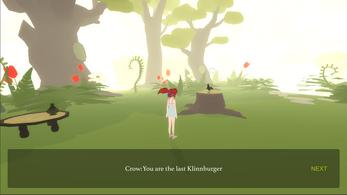 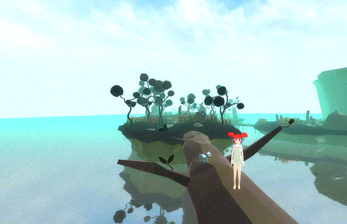 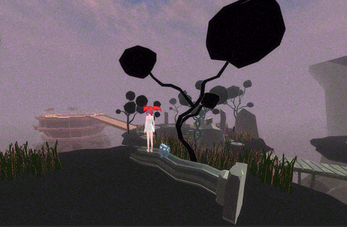 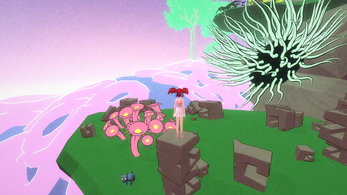 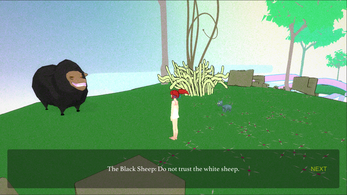 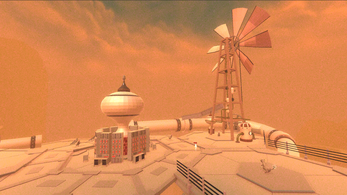 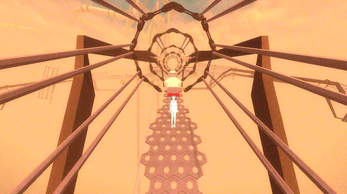